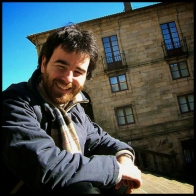 My name is Jose (aka Chema) Del Fresno and I am a Houdini Senior FX Artist and TD from Barcelona with more of 15 years of professional experience in 3D in Live Action and CG Animation Movies, TV Advertising and Series, and 3D Stereoscopy.
My main area of expertise includes Particle and Fluid Simulation (like Oceans, Seas, Rivers, Rain, Storms, Foam, Dust, Smoke, Clouds, Crowds…), Hair Dynamics, Fur, Cloth Simulation, and Python Scripting.
My specialties are not-usual effects. Everything new and out of the box.

HOUDINI is my main tool. I also work with MAYA and REALFLOW. Although I have usually worked with Softimage XSI ICE.

I also have professional experience in Character TD/Rigging.

I was a kid who was very curious about how things and mechanisms work, so I used to dismantle my family’s electrical devices such as radios, musical keyboards, radio control cars, walkie talkies… To see how they worked inside, and then put them back together again.

I am very passionate about computers, software, artificial intelligence, robotics, science, physics and new technologies. I am also interested in video games and real time simulations.

My other big passion is Music. Playing piano in jam sessions, alone or with others musicians, is one of the most relaxing and pleasant things I do in my spare time.

I love the sea. If I had not worked as a vfx artist, I would have liked to be a marine life researcher or chemical engineer.

Before that I worked as Houdini Senior FX TD for Double Negative London. Here I worked in “Fantastic Beasts: The Crimes of Grindelwald”, “Avengers: Infinity War”, “Mission Impossible Fallout”, “Justice League”, “Pacific Rim Uprising”. (https://www.dneg.com/ )
Before that I worked as Senior FX TD for MPC London. I am very happy of having been part of amazing projects as “The Jungle Book”, “Spectre”, “The Hunger Games: Mockingjay part 2”, “Passengers”… ( http://www.moving-picture.com/ )

I have worked as Senior FX TD for PASSION PICTURES London, in hair groom, fur and lighting. I worked on the 3D animation of the Nike football World Cup advert, “The Last Game”. And in the “Compare the Markett” adverts, with the Meerkats, and “Les Furets”. I am so glad I have the opportunity to work with such sought after professionals in such a wonderful company. (http://www.passion-london.com/)

Before moving to London, I worked in Spain in several vfx and animation companies. The last one was Entropy Studio, in Zaragoza (http://www.entropystudio.net/). A studio focused on advertisements, TV series and feature films and stereoscopy. Here I worked as FX artist and TD creating particle and fluid simulations, like the sea for the Christmas National Lottery advert, “La fabrica de los sueños” with ICE. Oceans and storms for the TV series “El Barco”. Crowds for Telefonica adverts and “Galerías Velvet” TV series, birds flocking and school of fish for “Rodar y Rodar Productions” header, splash and simulations fluids as beer, champagne, milk and ice cream in spots for Nestle, Cruzcampo, Gas Natural… The tsunami for the traffic campaign in Uruguay. The intro simulation of a neuron for the web studio. And some rigs for TV intros.

I am especially proud of the VFX for the sci-fi movie “Eva”, which won the Goya Award at the Spanish Academy of Cinema for Best Special Effects in 2012, and also in the Sitges Festival of Fantastic Film Cinema and in Fantasporto festival.
As the movie had a lot of vfx sequences, the shoots were made by several vfx companies. We did the sequence of the floating hand that the character of Daniel Brühl creates for the brain control of the robot. (http://www.evalapelicula.com/).

While working here, I was speaker at a conference about how we used Next Limit technology with Realflow Simulation, in a beer advertisment. It was in the II Tecsmedia Conferences. “Technology and creativity for graphic engines.” At WalqaTechnologic Center for Research and Development of Computing, ITA (Technologic Institute of Aragon I+D+I), Huesca. (http://www.ptwalqa.com/empresa-detalle/32/insituto-tecnologico-de-aragon/).

In 2007 I worked as Character Rigger for Enne Entertainment, Salamanca, in a Short Film of 3D Animation, with Maya and Linux. “The old chair”, directed by Press Romanillos and Scott Johnston. I worked in the creation of Quadrupeds Rigging, and programming tools with Mel and Python.(https://www.linkedin.com/company/enne)

In 2005 I worked in Bren Entertainment, Filmax Animation, in Santiago de Compostela, in the 3D animation film “Donkey Xote”. First in the modelling department, where I modelled some secondary characters, and blend shapes. And after in the FX department. Here I worked on cloth simulation, particles, rain and fluids. (http://www.bren.es/)

I was a self-taught person since I discovered the Spectrum and Commodore computers, and a whole new world opened to me when I discover 3D Studio software in MS DOS and Pascal programming. Then I studied in a multimedia academy: 3D Studio Max, Macromedia Director, Adobe Photoshop, Corel Draw, web programming in html, Java… when I finished I worked there as a multimedia teacher. Some years later I studied Softimage xsi in two private schools of animation in Barcelona, Fak d’Art, and 9zeros.

I am a positive and easy going person, committed and reliable. I have fun with new technical challenges and I enjoy finding creative solutions to solve problems that comes along with the production.
I love work in CG because I can mix three passions: technology, artificial intelligence behaviour in crowds, and the research of natural phenomena, creating particle and fluid simulations.

Thank you, I hope you enjoy watching my work in the same way I enjoy making it. 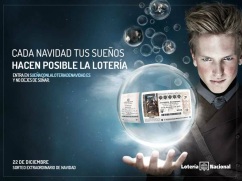 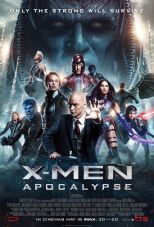 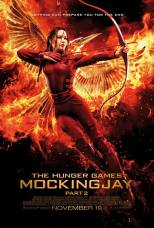 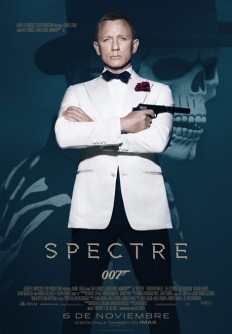 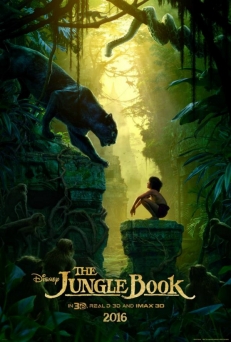 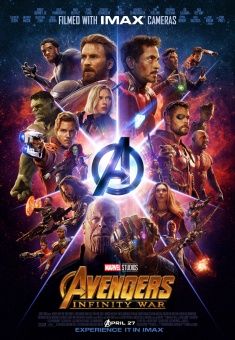 Compare the Meerkats: Journey to Africa